This is an excerpt from Brave Talk by Melody Stanford Martin (Broadleaf Books, 2020)

Ideally, the world of ideas is like a giant potluck. Everyone brings their dish to the table, and we all share and learn from each other.

But what happens when someone brings a plate of dog poo to the potluck? In other words, someone brings a set of ideas that are indigestible, harmful, and destructive to the very concept of human dignity. Do we keep that dish on the table? No, obviously we remove it before it hurts someone.

Okay, but… what if the dish is actually not dog poo, but meatloaf, and we just thought it was dog poo?

Here’s the problem. Mislabeling someone’s homemade meatloaf as dog poo has horrible repercussions. This often happens in online or anonymous arguments, where one party aggressively mocks, shames, or silences another for sharing their beliefs and ideas.

Sure, there are poo-bearing trolls in the world who will bring poo to the table just to get a rise out of people. There’s always a chance one person at the party is actively bending truth to suit their own purposes.

Other times, Billy is bringing his grandma’s meatloaf and genuinely wants to be part of the conversation. But Billy is treated as if he brought poo, and he is banished from the table.

What does this do to Billy? What does he now feel toward the people who shamed him? It’s highly unlikely Billy will feel comfortable spending time with these folks after having his beloved dish tossed into the garbage. It’s highly unlikely the vision of the trash can will make him magically change his belief structure to agree with the people who shamed him. Most likely, in a flurry of anger and embarrassment, he will fall deeper into his meatloaf loyalties.

While some harmful ideas may be truly unacceptable and unfit for the table, and while some people may truly have malicious motives, perhaps “poo at the potluck” is not quite as common as we might think. If we get it wrong, our community table might become a sacrificial altar.

Shaming and shutting down people we don’t agree with is a completely ineffective strategy, because it destroys relationships and any future hope of influence. This should not be an option except in extreme cases of self-protection where there is definitive malicious action. If someone is earnestly trying to be in conversation and community with us, even if we really don’t like what they bring to the potluck, it’s vital to remember that the person is more important than their ideas.

Holding a commitment to freedom of speech and freedom of ideas means we should value keeping our table open, even to people who make us uncomfortable. In fact, those values should encourage us to sit next to people who are eating food we don’t care for. Why? Because the guest is more important than the dish.

Yes, it’s hard, even painful, to stretch our table to include people like Billy. But it’s the only way to have healthy relationships and healthy communities.

As for the poo bringers of the world, perhaps we might find bounded yet creative ways to engage, hear stories, and find out why they are tending toward harmful ideas and actions that isolate themselves from Community. While we might not trust poo bringers with leadership or a public microphone, their experiences and pain are likely to be valid. They are still worthy of kindness, even if that kindness has strong boundaries. We always have the choice to wrap up some of our non-poo food and offer it to them to take home.

In other words, we can reject a harmful idea without rejecting the person who brought it. We always have the option to show courage, respect, and love, even if they won’t (or can’t) show it in return.

Why? because that’s the world we want to create. 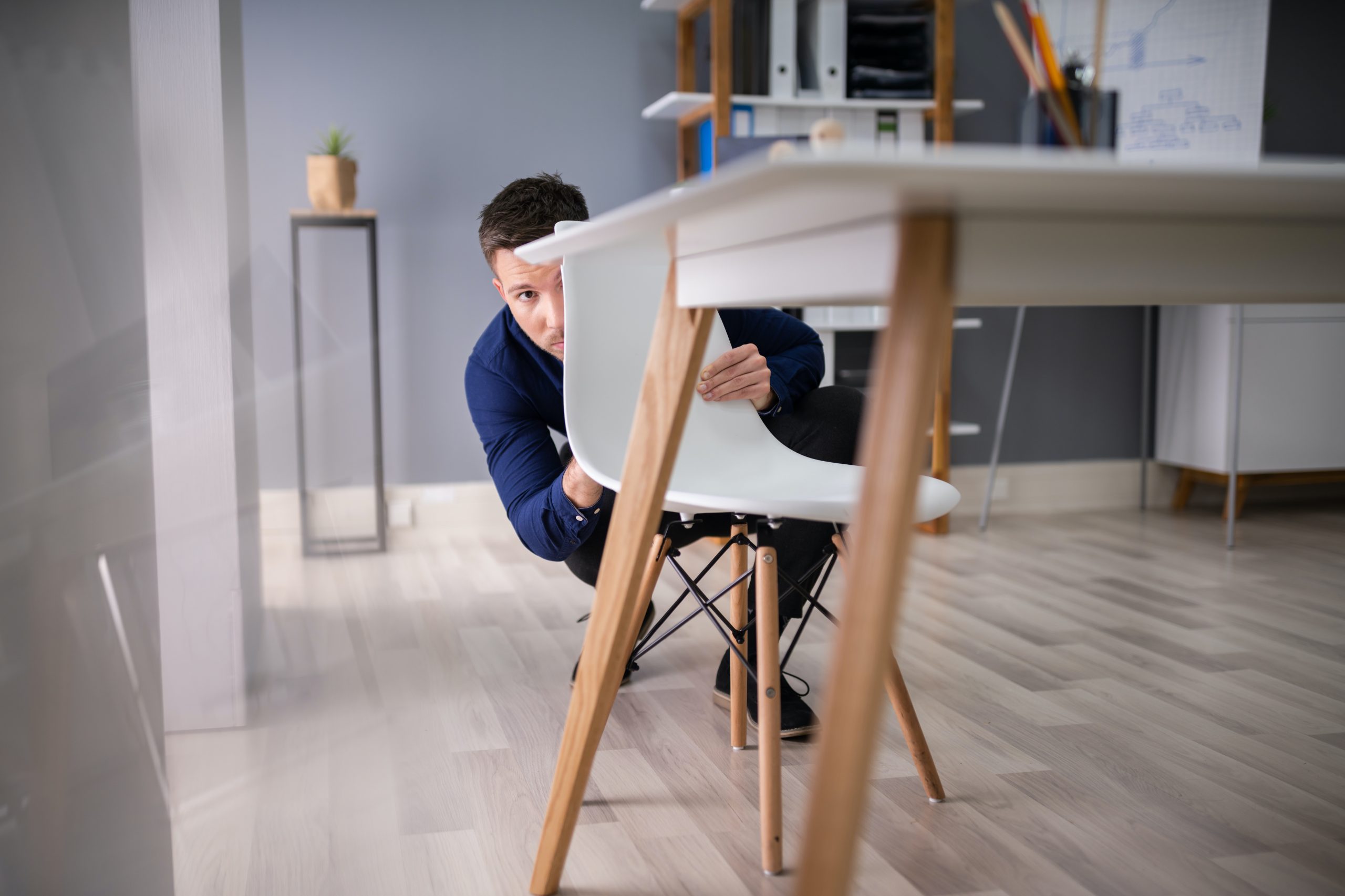 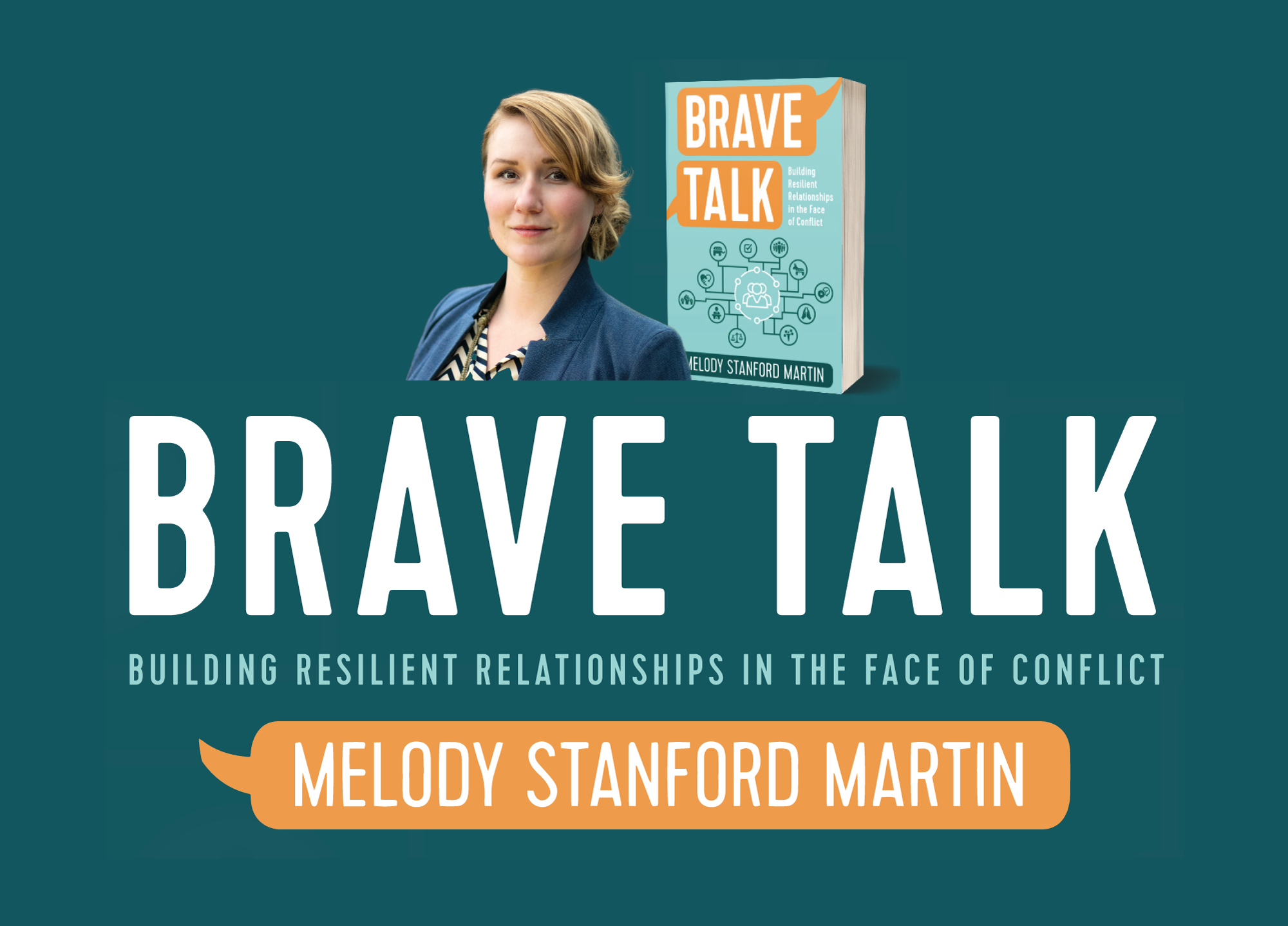 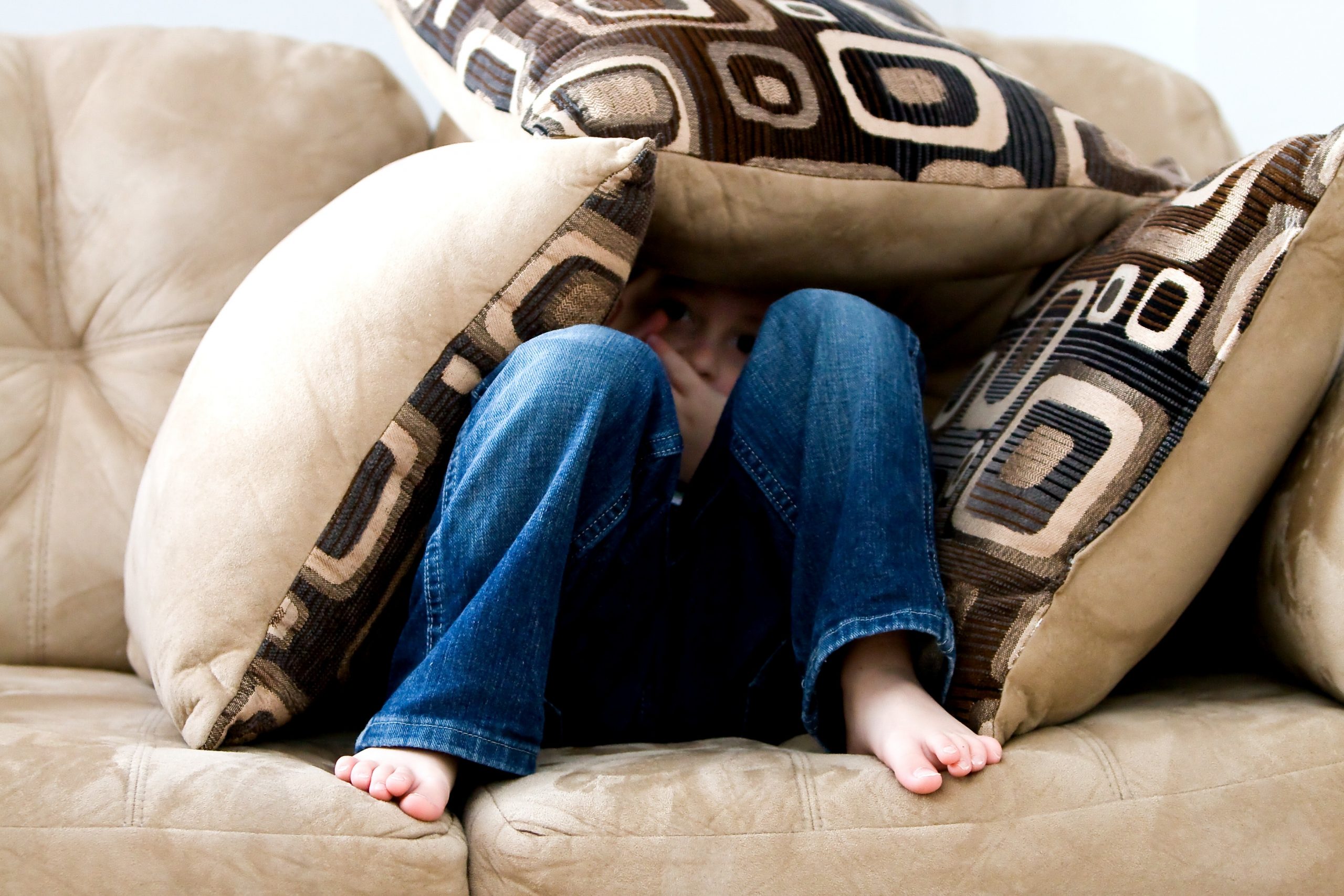